I went to Paris last night!

Last night my husband took me to "Paris".

Well, actually I pretended it was Paris. It was so much like being in Paris, I almost started speaking French. Then I remembered I don't speak one word of French.


Tom and I were coming home from an appointment and I asked him to drive by this cute little cafe in Kirkland. I had driven by several times and really like the looks from the outside. We walked in and the place was quaint and romantic. The bartender seated us at a table with white cloth, crystal wine glasses and a candle. And of course it was by the window. I sipped wine while we ordered. In the background played soft music. I learned later that this cafe has been open for only a month. 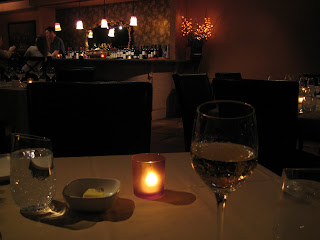 To entice customers, they roast chestnuts outside the front door and hand them out to people walking by. It smelled so good.
We stayed for about three hours. And it was a "school" night. We got home and I went straight to bed, so I could dream more dreams of Paris. 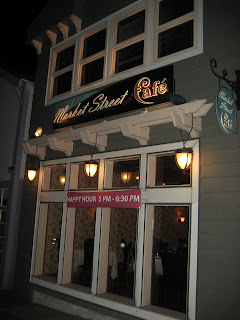 If you want a little romance in a Paris like atmosphere, stop by the Market Street Cafe.
Posted by Christine at 6:48 PM 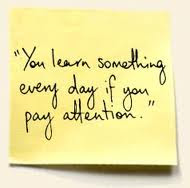 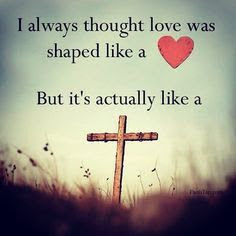 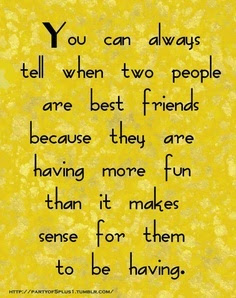