So what do you do while waiting for
your daughter to give birth?
Head to the kitchen and

Our daughter is due anytime now,
with child #5.
We don't know if it's
a Boy or Girl, yet. 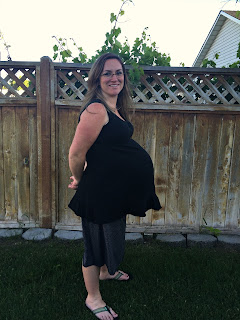 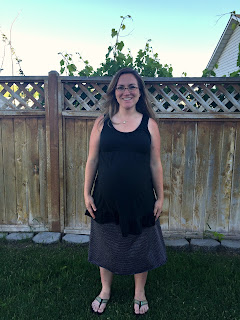 I'm staying close to home,
waiting for THE call. 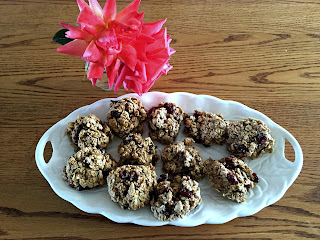 These are called Breakfast Cookies.
So easy and delicious.
I'll be taking these down for the grand kids. 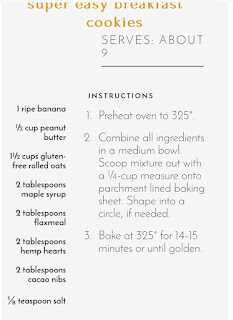 When baby comes, I'll be stay at
their home.
Even though Tom and I live only
half a mile away from them,
on the same street!

The grand kids are thrilled.
They say,
"You'll be living with us."

I'm trying to come up with
different ideas for a
quick, easy and delicious
breakfast and anything else!
I'll be heading back into the kitchen,
here in a few minutes.

This is what happened the
last time I stayed,
for the birth of #4.
click here

Well, one thing "popped out". 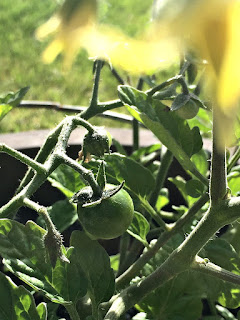 My first tomato of the year!

"Not only that, but we rejoice in our sufferings, knowing that suffering produces endurance, and endurance produces character, and character produces hope and hope does not put us to shame, because God's love has been poured into our hearts through the Holy Spirit who has been given to us. 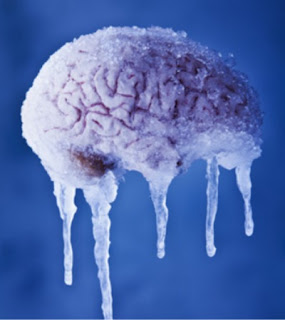 "Brain freeze is practically a rite of summer. It happens when you eat ice cream or gulp something ice cold too quickly. The science term is sphenopalatine ganglioneuralgia, but that's a mouthful. Brain freeze is your body's way of putting on the brakes, telling you to slow down and take it easy."
Science Daily


And there is a way to alleiate the pain, quickly.
Put your tongue on the roof of your mouth.
Or drink something warm. 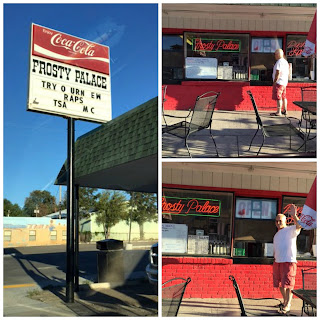 Tom and I went for a lovely drive for our "date night".

We ended up in Homedale, Id.,
right in front of an ice cream shop.

Tom is a magnet for anything ice cream! 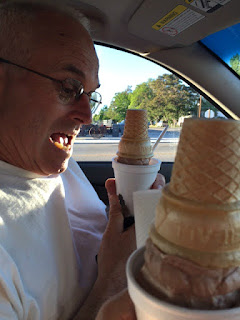 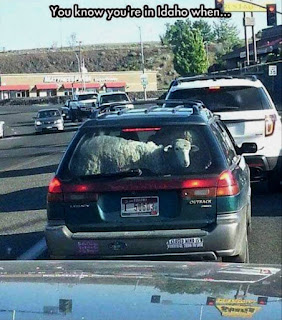 "You can pray for anything, and if you have faith, you will receive it."
Matthew 21:22

I would like to introduce you to a
very special lady in my life.
This is my Aunt Bobbie.
She is my mom's older sister.
Aunt Bobbie is 90 years old and
doesn't look a day over 70.

She has lived a very tragic life but
you would never know it.
She is happy, content, loves life,
most of all she loves the Lord.

She lost her daughter in a
plane crash, 45 years ago.
Then she lost her husband,
shortly afterwards.
17 years ago, she lost her son in a car crash.
That was her whole family.
After her daughter died,
my Aunt Bobbie became a Christian.
She has always turned to Jesus for strength.
This made such an impact on me as a teenager.

For 42 years she has been a BSF leader,
and just recently stepped down.
Now just a "student" in BSF!
She gets on her knees everyday and prays,
for strength and guidance.
Then she prays for the people in her life.

Aunt Bobbie has lived in her condo
for 32 years.
She walks up and down her stairs
without any problems, fixes meals and entertains.

But she has now decided to move!
Her grandson, who she loves dearly,
is building a special room in his home.
I couldn't be happier!

Aunt Bobbie has told me many times,
how she loves each and
every room in her home.
And how she is going to miss them.

So I came up with an idea,
on my next trip over,
I'd take pictures for her.
I told her she could have these pictures, for memories
and share them with others,
after she moves.
She LOVED the idea! 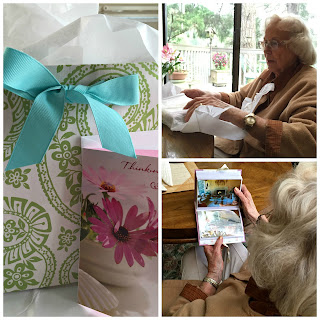 Well, Tom and I just got back from the Seattle area.
We were able to see family and friends, but we had to get back home.
Our 7th grandchild is due at the end of May.

It was a perfect time for Aunt Bobbie and I to visit and
relive all her memories of living in her condo.
Which lead to a lot of interesting stories.
What fun we had!

As we went around to each room in her home,
I snapped pictures.
She thought I'd be taking about 10 pictures.
Well, I ended up taking more than 60.
She was amazed at the digital process,
asking, 'what happened to Kodak?'

I got to work right away,
on creating a picture album for her.
She has pictures of everything,
even pictures of pictures!

Before we left for home, Tom and I stopped
by to drop off her album.
Tears were falling down
her cheeks as she read my
Mother's Day card to her.
Then she opened the album.
She was so delighted, turning each page and
talking about each picture.

Aunt Bobbie is like a mother to me.
In fact we often talk about that.
When my first cousin died,
all those years ago,
I knew that I was going to be significant to her,
just as she has been to
me! 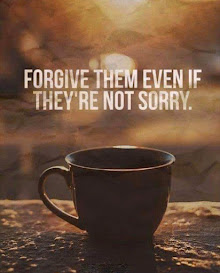 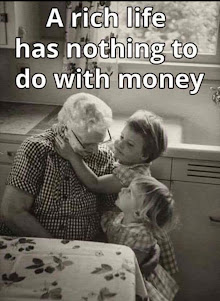