We've had so much snow this Winter.
Here is the Boise area,
it has been "record levels" of snow.
Not only snow, but freezing temperatures that
wouldn't let the snow to melt.

So for two and half months,
starting back on Dec. 6th,
we've been buried under several feet of snow.

Until now!
Here are a series of pictures from
our backyard snow melt. 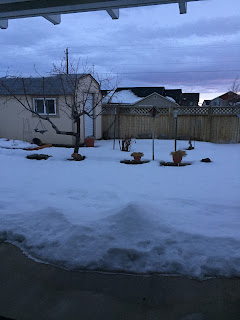 Just when I thought the snow was going away,
it snowed two inches! 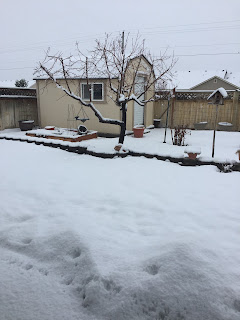 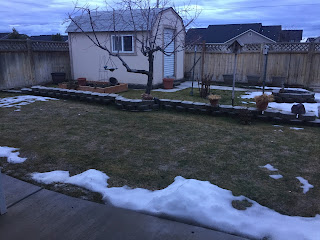 The picture below is interesting,
because it looks like fluffy mounds of snow.
I was actually standing on one of those
mounds, taking the picture.
Rock hard snow! 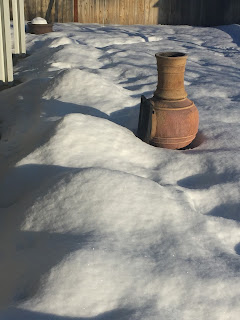 This was a few days ago.
Most of the snow is gone, in the major
part of our backyard.
The North side still has snow. 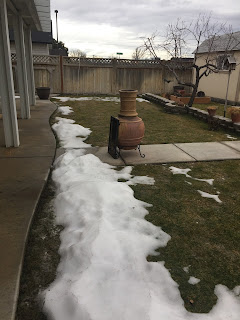 I can't wait to start hanging up laundry on the line outside. Getting dirt under my fingernails from working in the garden.

"Do not be conformed by the patterns of this world, but be transformed by the renewing of your mind. Then you will be able to test and approve what is God's will - His good, pleasing and perfect will."

Posted by Christine at 1:45 PM 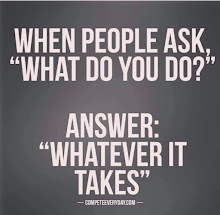 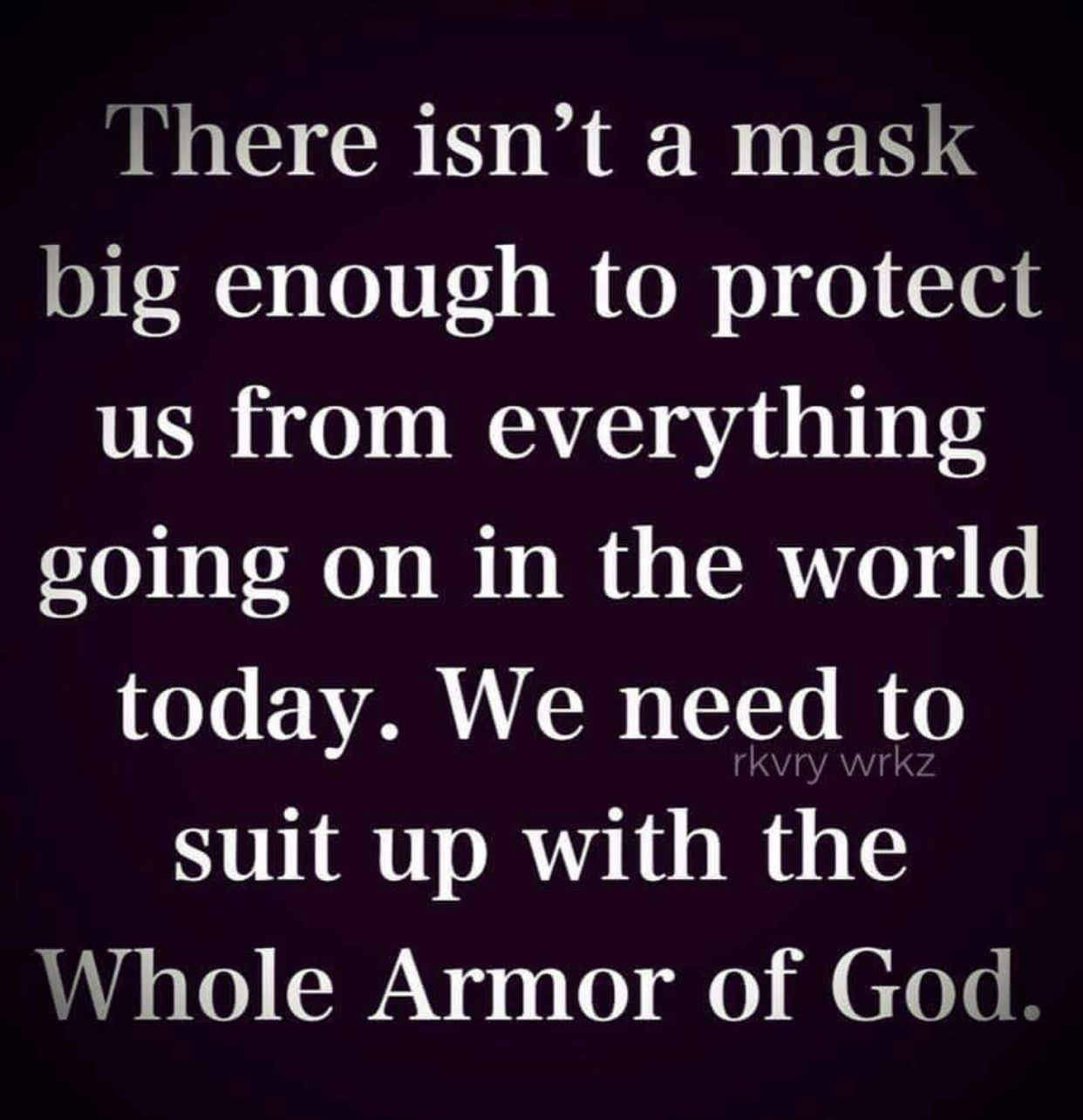 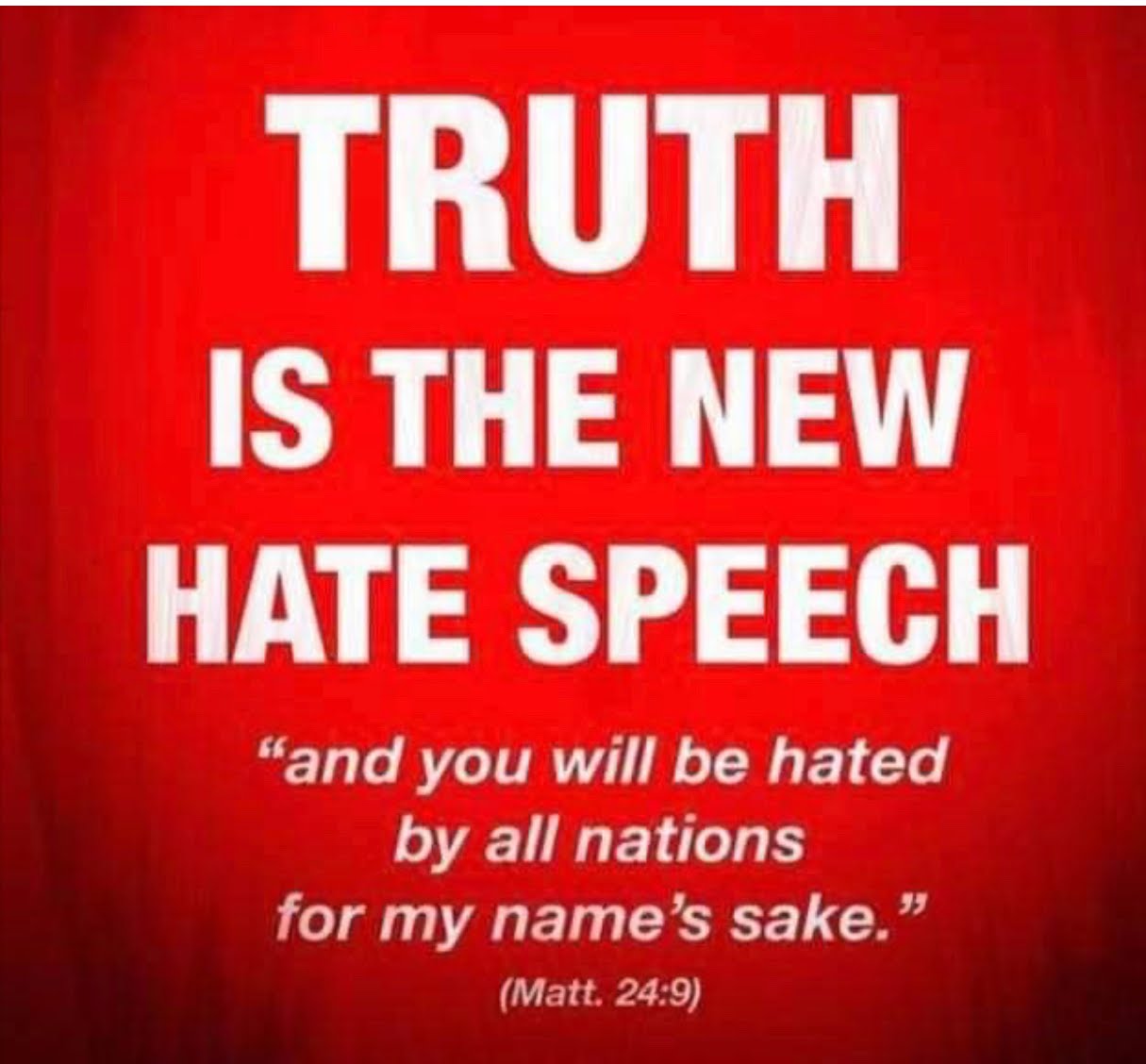